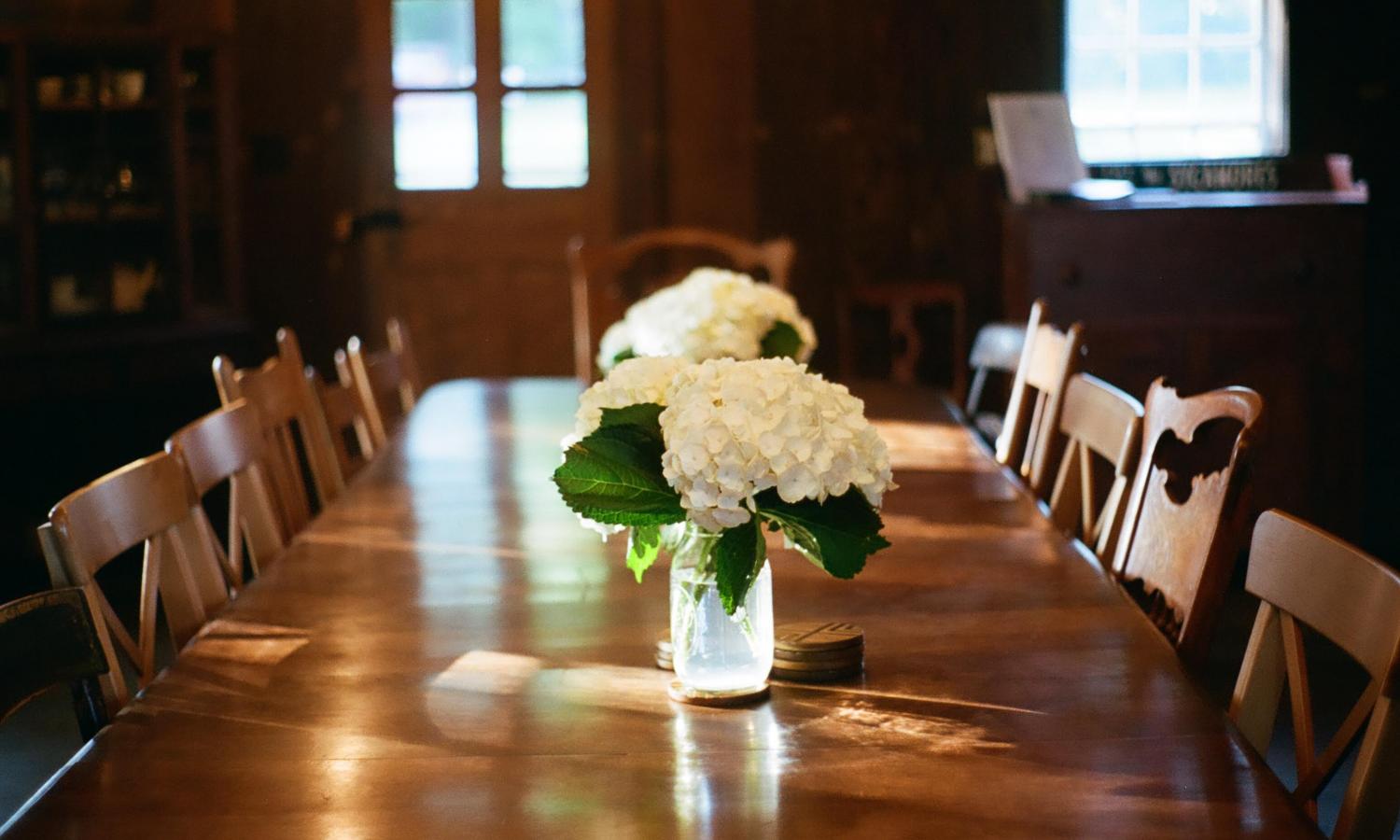 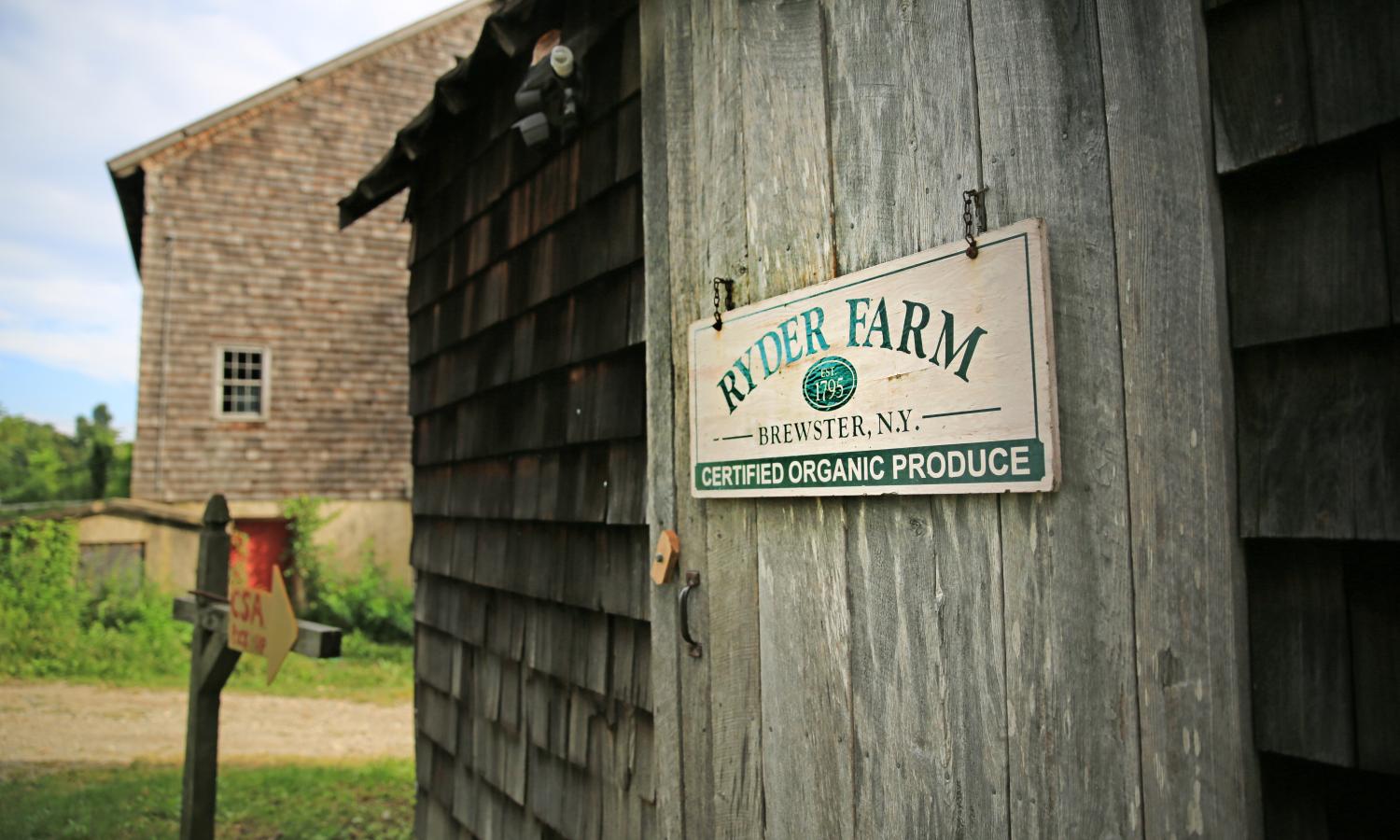 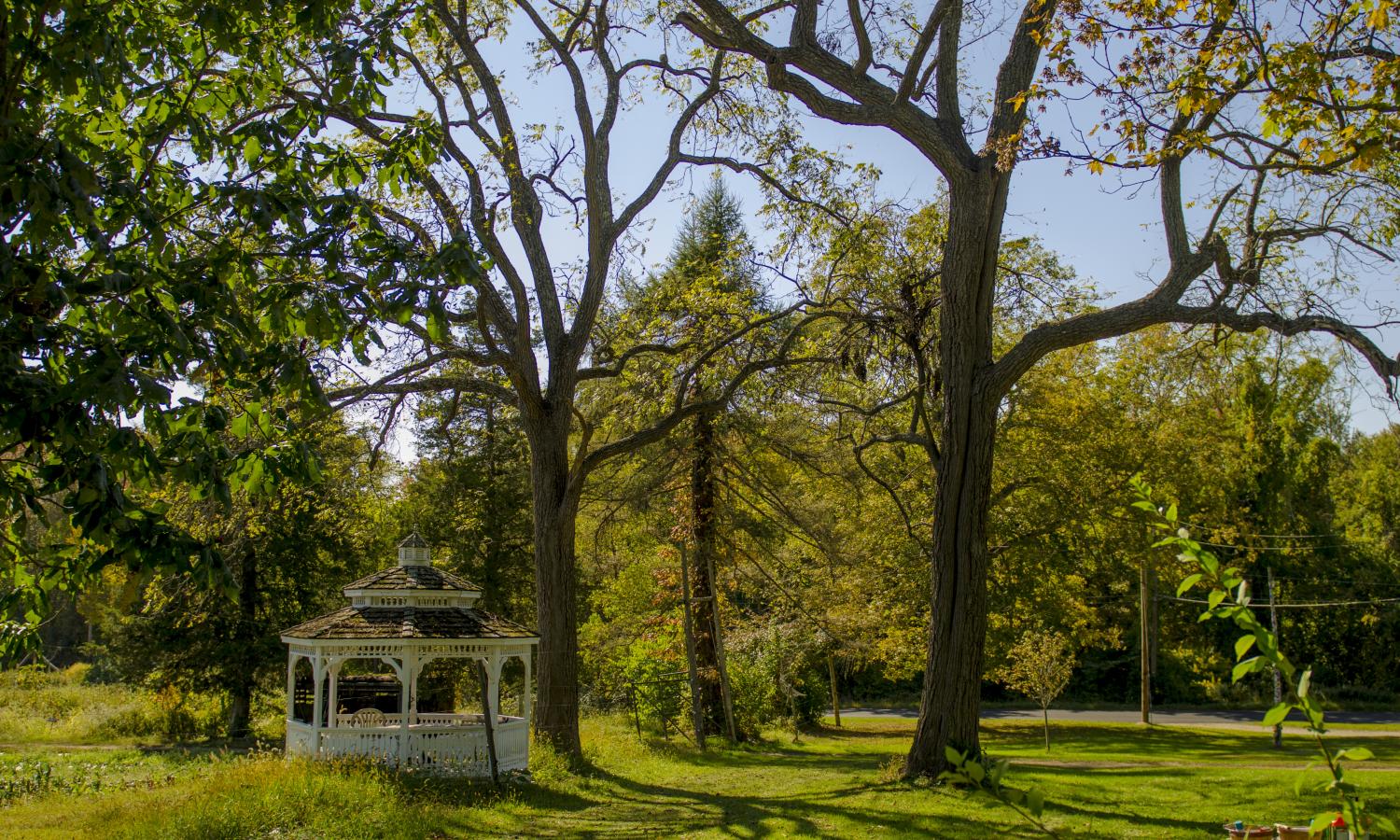 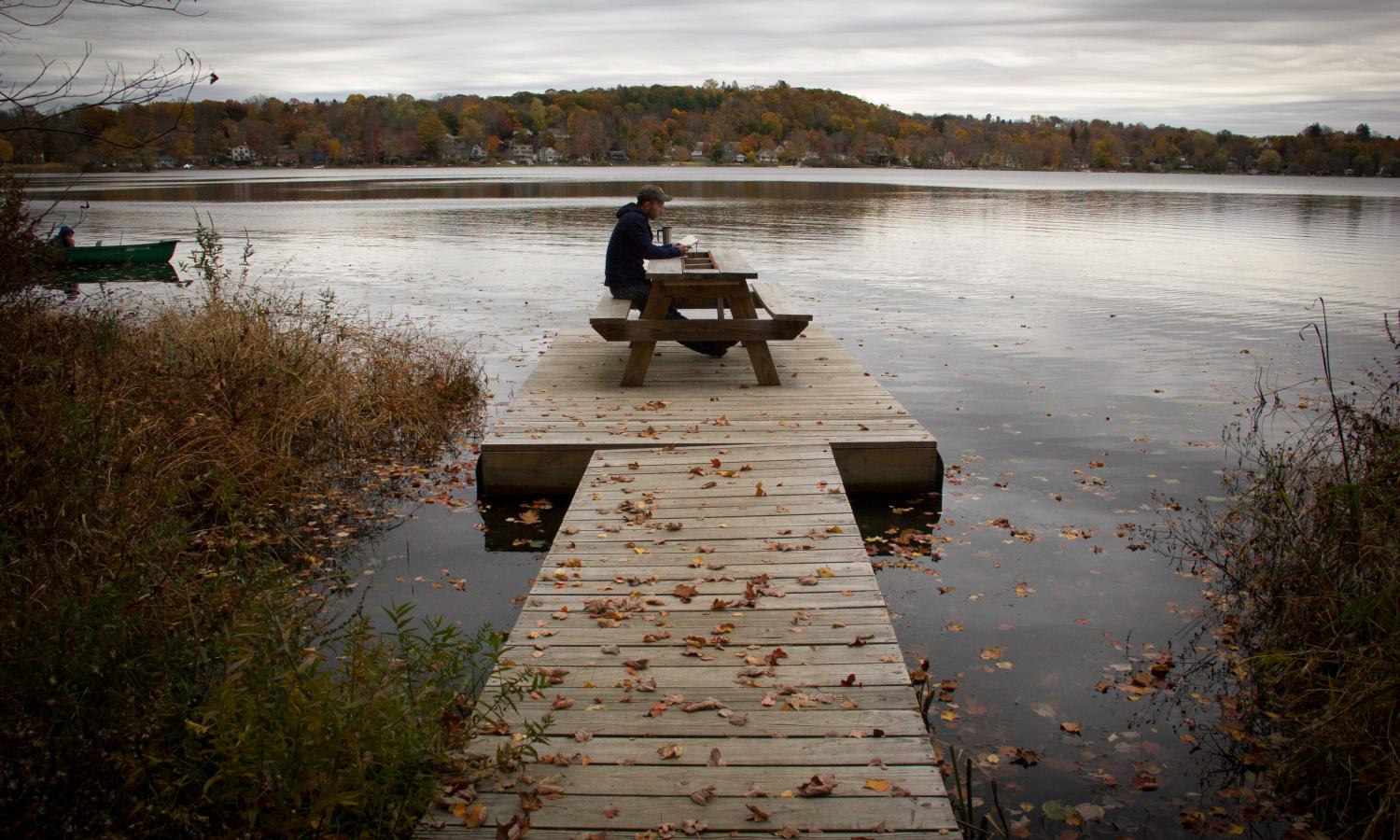 The Dock at Peach Lake 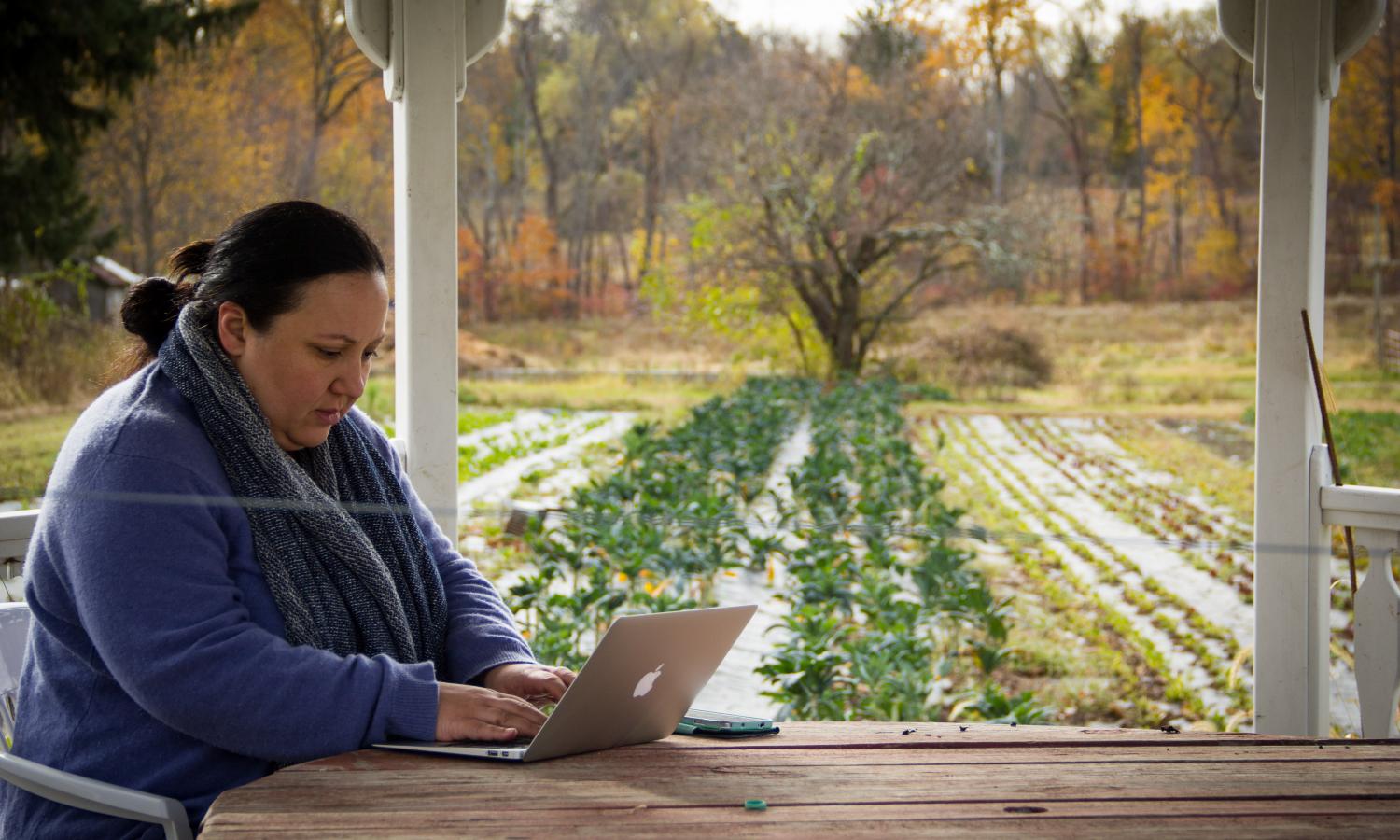 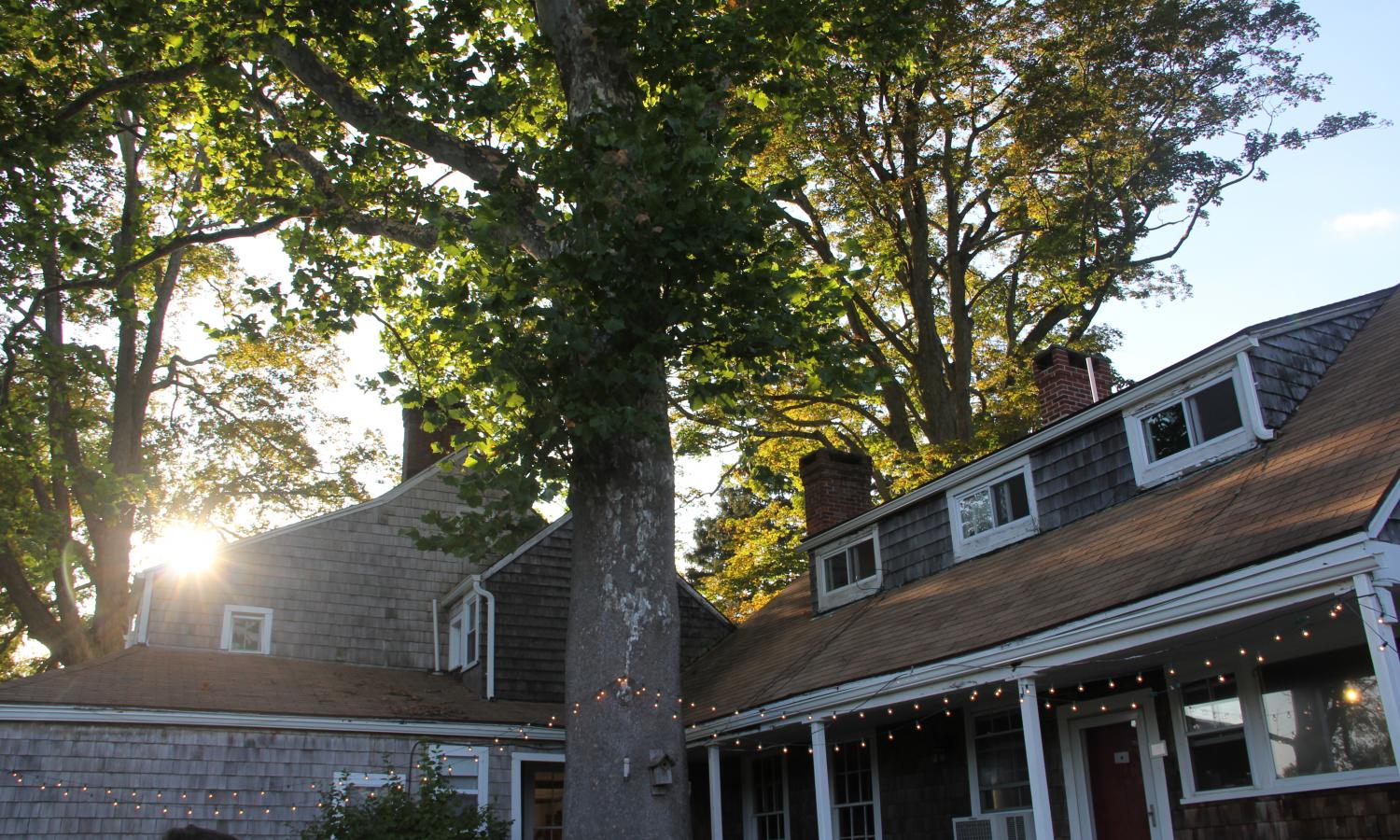 Institutional Residencies are the only SPACE program that is not fully subsidized. Fees are based on an organization’s annual operating budget, the number of residents who will be on the farm, and the length of the proposed residency. A breakdown of fees is available HERE.